The difference between an annulment vs divorce can be confusing. Annulments are similar to divorce in that they both deny the validity of any ongoing marriage. Divorce is the most common way to end a marriage, whereby one spouse may be required by law to prove that their relationship with their partner has irretrievably broken down.

The divorce process often includes both spouses filing for divorce in the family court, agreeing to property settlements and parenting arrangements if children are involved. If the circumstances for an annulment do not apply, then parties will need to wait 12 months before getting a divorce.

What is an Annulment?

An annulment of marriage in Australia can be obtained through the Family Court. A decree nullifying your marriage is something that requires an order from the court, and you’ll have to prove there was no legal union between yourself or any other parties involved.

In relation to family law, an annulment is when a Judge decides no legal marriage existed. If a judge grants an annulment, either by way of a declaration under section 113 of the Family Act, 1975 (Cth) or section 51 of the Marriage Act 1961 (Cth), the marriage is voided immediately. It is a declaration that the parties were never married.

For example, in the case of Nagri & Chapal [2012] FamCA 464 (1 June 2012), Mr Nagri said that he felt forced to marry Ms Chapal due to pressure from his uncle. Mr Nagri and his mother had recently migrated to Australia, and they were both financially supported by the uncle, who not only had posted Mr Nagri’s bond but also obtained work for him.

To be in a position to annul the parties’ marriage, Judge Collier needed to be satisfied that when Mr Nagri entered into the marriage and underwent the marriage ceremony with Ms Chapal, that his consent was no real consent because it had been obtained by duress. In considering duress, His Honour said:

“When the ordinary man says he is acting under duress, it is usually the element of oppression that is uppermost in his mind, not necessarily the form of that oppression, be it constraint, threat or otherwise. It is the effect of the oppression on his mind that should be the operative factor, not the form of such oppression”.

His Honour felt that Mr Nagri’s consent to the marriage was obtained by duress and therefore granted the annulment.

What Are The Grounds For Annulment 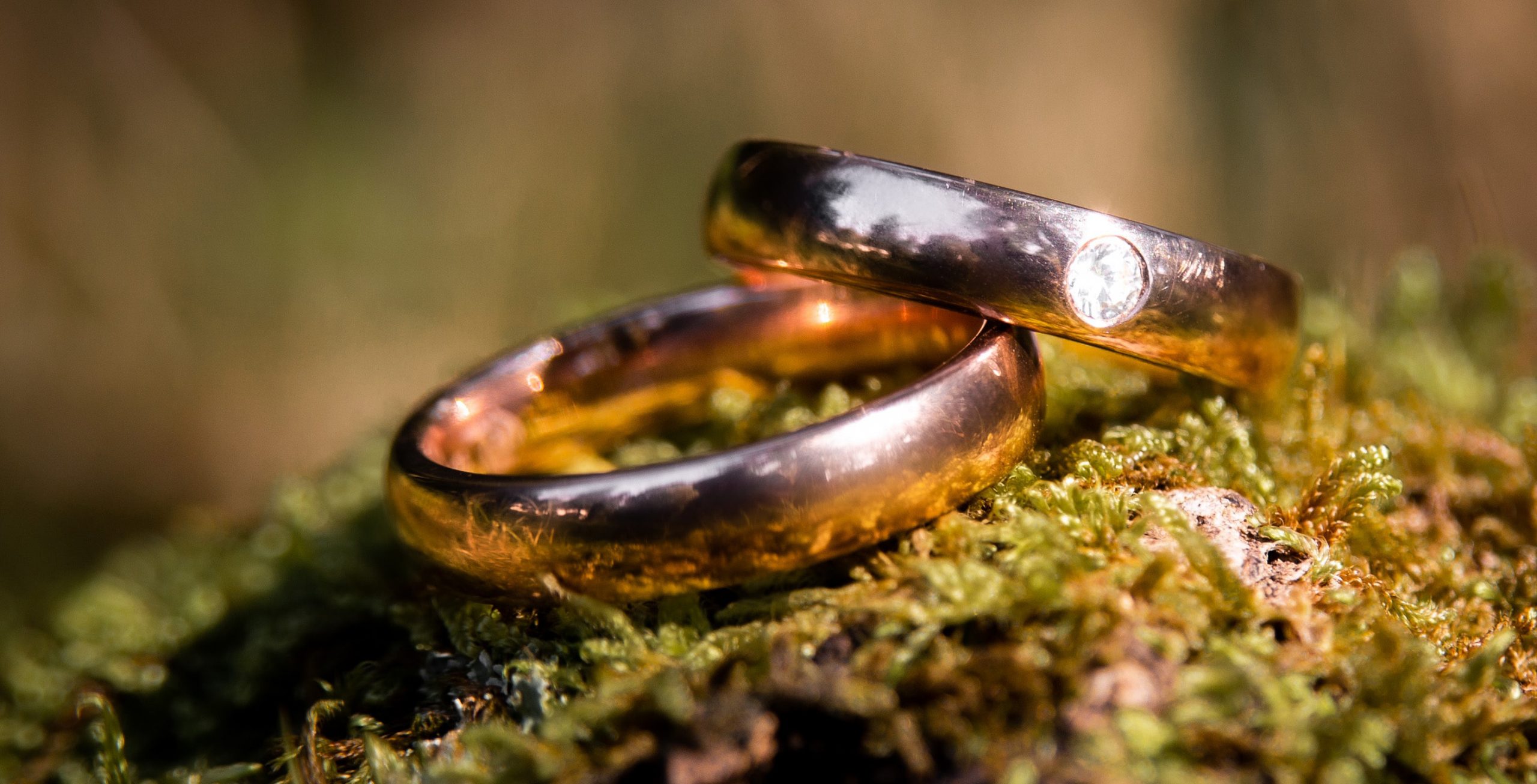 To obtain an annulment, one must prove they have been married in error. The grounds for annulment are limited, and it’s often hard to prove. You will need to show evidence to the court and on what grounds or reason your marriage should be annulled.

One party is typically expected to bear the burden of proof when there’s a legal relationship, and the burden of proof falls on the person wanting to leave the marriage. Notwithstanding if their reasons are valid or invalid, they still need some kind of evidence showing their side while the other person may disagree.

You can apply to the court to have your marriage annulled if:

You can apply for annulment any time after the marriage, but as mentioned above, there are many restrictions on what grounds will be considered valid.

Financial Differences For Annulment vs Divorce

After a divorce, spouses are often entitled to specific amounts of money or property. However, they will never have been legitimate in law with an annulment, so these same legally married rights do not apply. Instead, the couple reverts back to where they were financially before their marriage was dissolved.

There are specific legal considerations you need to understand concerning annulment vs divorce. In many cases, an annulment can provide the same legal protections as a legal marriage or living in a de facto relationship—issues like child maintenance payments, child custody arrangements and property settlement agreements. What you are entitled to will depend on how long you were in a relationship, and you should seek legal advice if you have children or property settlement concerns.

Legal Advice on Annulment vs Divorce

Obtaining advice from a family lawyer before proceeding with a divorce, separation or annulment is highly advised. You should consider the complicated nature of your child custody and support obligations as well as property division.

You must understand the difference between annulment and divorce under the law and what rights you have. Not only because it will help protect yourself from any unfortunate events, but also those around you who could be impacted by any separation, divorce or annulment of the marriage.

As you prepare for your annulment proceedings, it is essential that the person who filed on their behalf be served with any paperwork coming from our office. You can serve them by delivering copies directly to them in person.

If you require assistance regarding obtaining an annulment or you would like to discuss your options, please contact one of our team members. We have experienced family law experts and can assist with any questions that may arise during this time.

Call us today on 03 9070 9839 or email info@sagefamilylawerys.com.au for more information!

Make An Appointment To Speak With a Lawyer 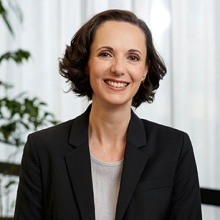 Specialising in family law since 2016, Elisa has a long-standing background in mediation and worked as a family dispute resolution practitioner for many years.